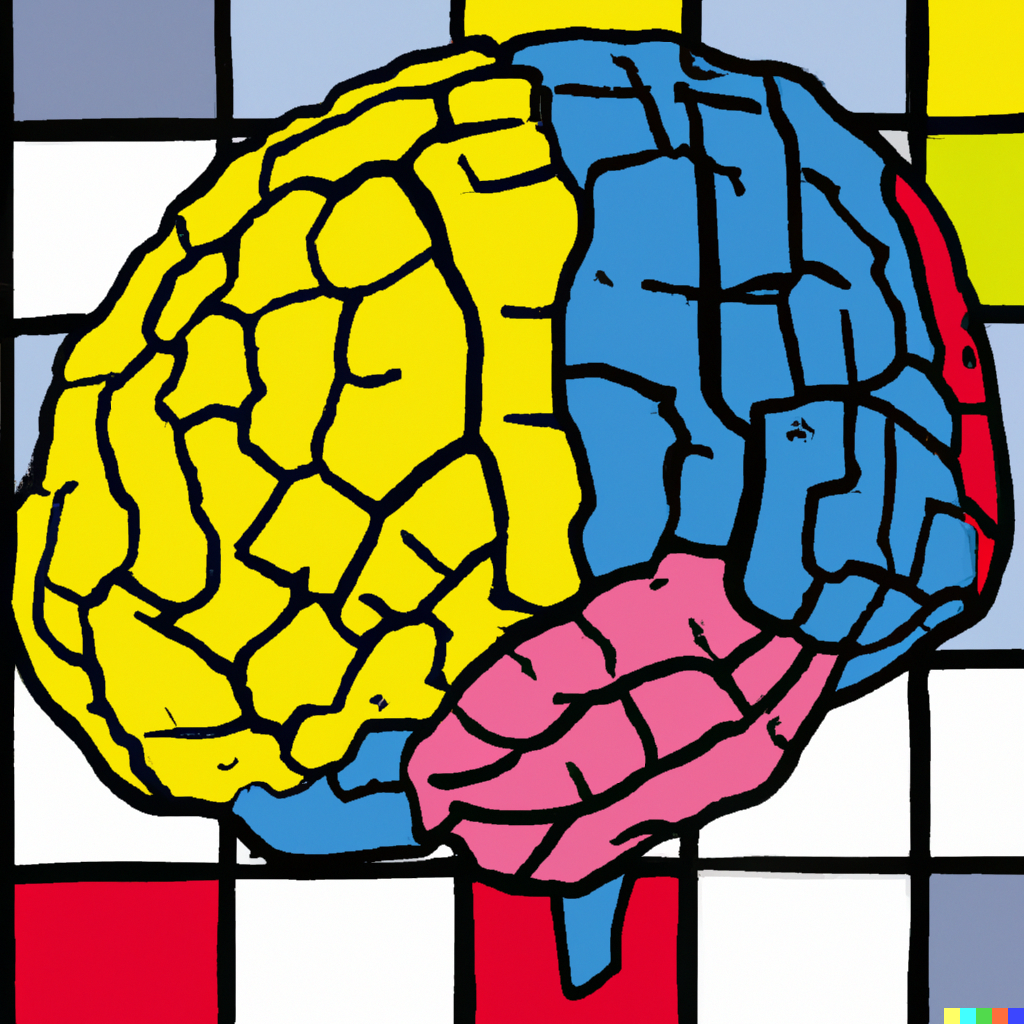 I am quite proficient in python and reasonably proficient in a multitude of languages including but not limited to C, C++, Java and Matlab. My R skills are a bit rusty, but I can do a decent job with frontend technologies such as javascript, css and html. I mostly use python nowadays for my academic projects, and would consider I know my way around most in vogue libraries such as pytorch, scikit-learn, pandas, numpy amongst others.

I have used both fMRI data and MRI data as part of my projects, so I’m quite familiar with fsl and freesurfer. I have used spm but am more comfortable using fsl for analysis. I mostly prefer using nipype as a python based library for analysing data. I have also used Psychtoolbox to design experiments in Matlab and also know a little bit of analysing MEG data using MNE-python, though I confess my proficieny in that is not quite up to standard. I have also collected online sourced data using Gorilla. For my doctoral project, I’m going to be using neuropixels data, so I’m going to learn how to analyse spike trains and LFP data. (very excited!)

I am a native Bengali speaker, and my English and Hindi language skills would also be considered of native proficiency. I also plan to at least be able to hold a conversation in German before I’m done with my PhD. 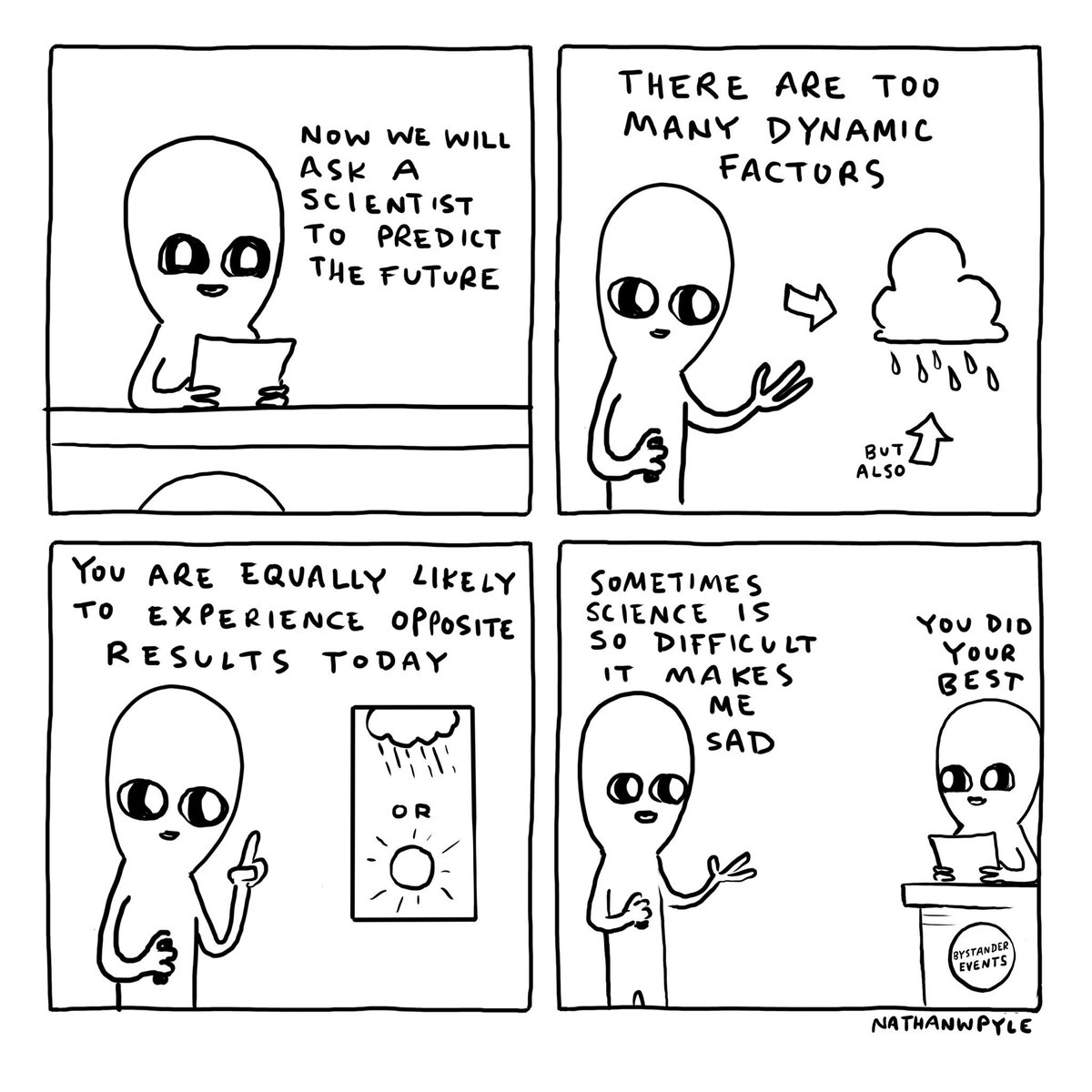 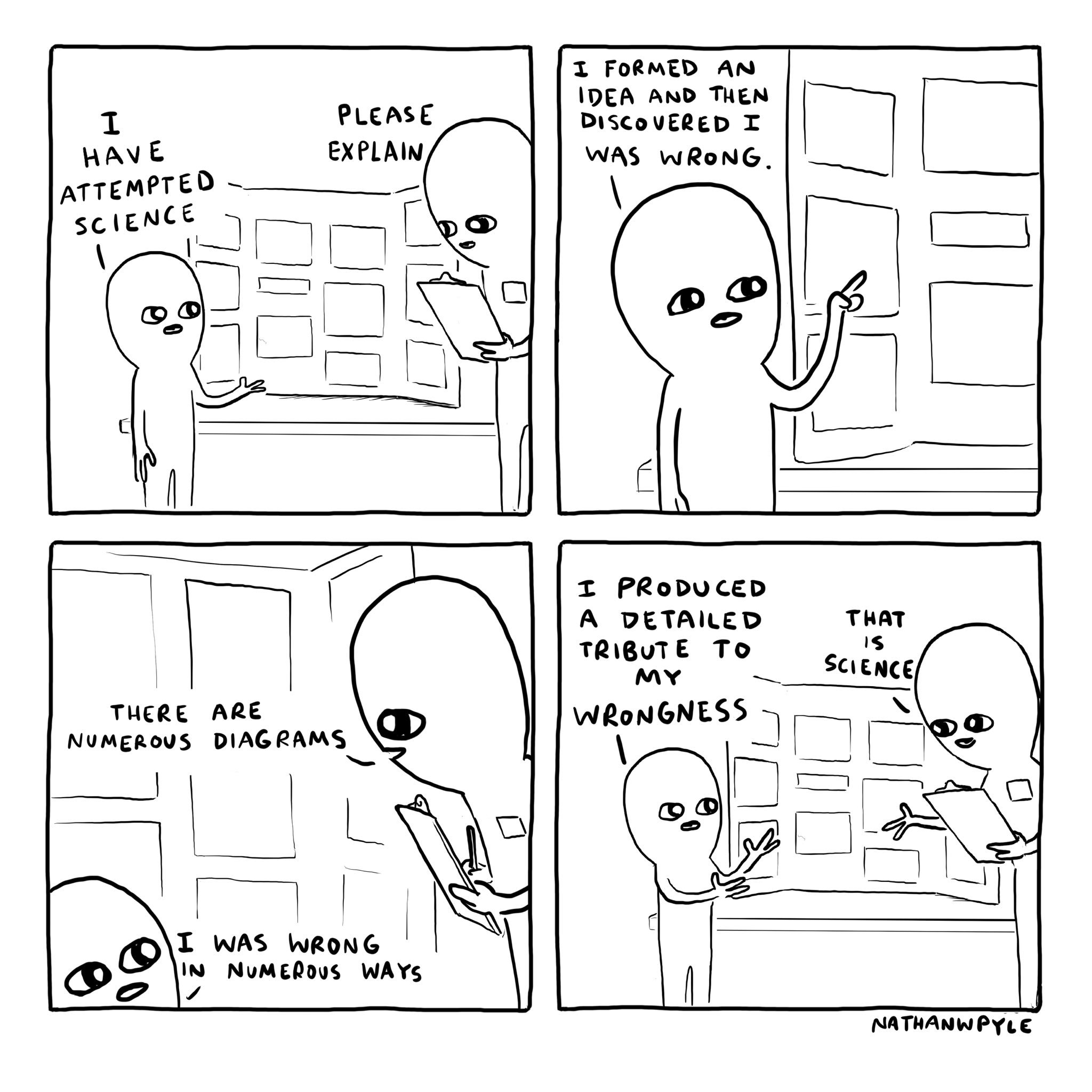 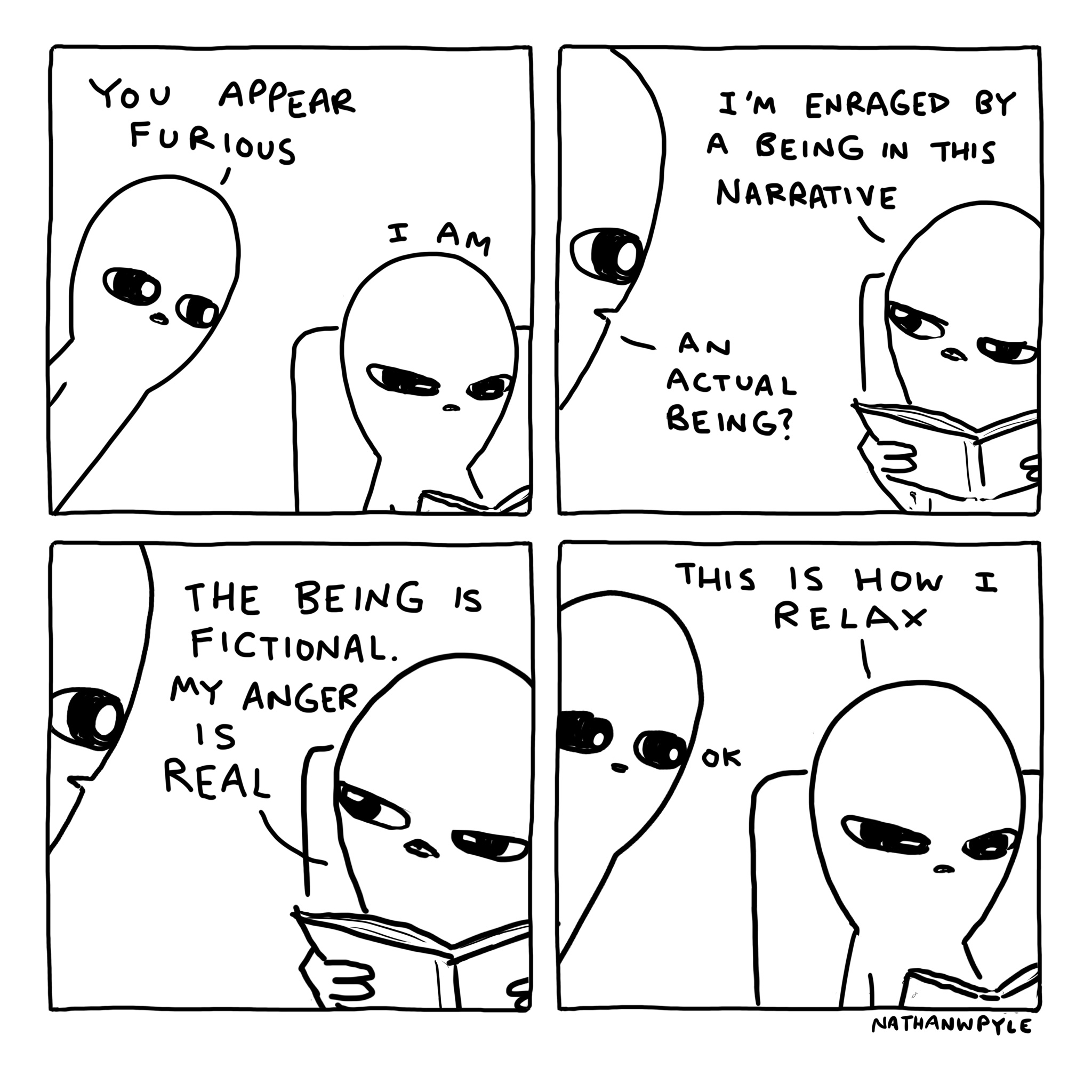